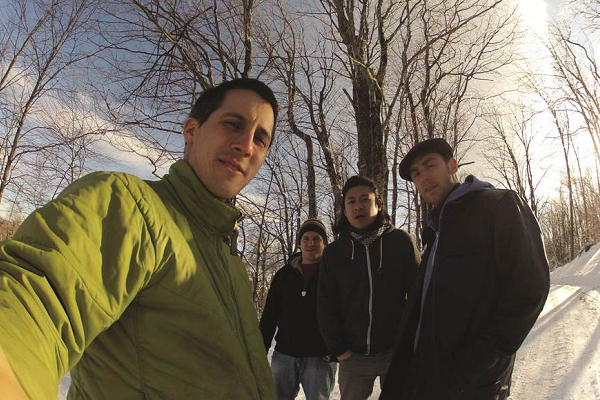 Best known for his experimental creations and intensive sampling while working with The Books, Nick Zammuto has made a name for himself on the side as well. His four-piece project goes by the name Zammuto and has, in a way, picked up where The Books left things off without the reliance on outlandish samples.

Zammuto is great because the project filters through influences from The Books while maintaining a new, palatable indie electronic personae that is capable of appealing to a wider audience. Nick Zammuto and company will be dropping by The Ballroom at The Outer Space in Hamden, CT tomorrow, August 28 to give us a taste of their live material which should prove to be fascinating. Their second full length studio album called Anchor is due out on September 2 on Temporary Residence LTD. We’ve already become acquainted with several tracks like “Great Equator” and the funky “IO”, and it is time for more.

Local CT act loom has been performing left and right since the last time we caught them live and they are the billed opener. We are getting closer than ever to getting some new studio material from them.

Tickets are still available for the show.

Tagged: loom, Manic Productions, The Ballroom at The Outer Space, the books, zammuto

Bring your stick if you're going to his gig.