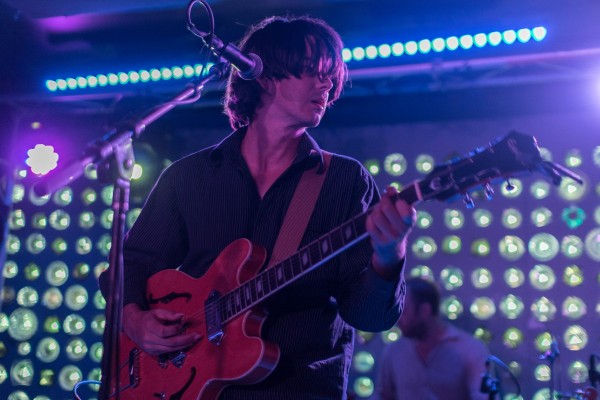 Do you recall Zachary Cale from our last episode of Beet Box? The long-tenured Brooklyn folkster just put out a new album, Duskland, his first on No Quarter Records, and played a release show at Baby’s to commemorate the occasion as part of a US tour supporting its merits. It’s his most well received record yet, cultivating a choice mood that is complimented by a thoughtful choice of aesthetics in album art.

The last time we saw him live, it was a solo gig, but on this tour he’s got the full band present and accounted for. Keyboards, bass, and percussion lends his music a vivacious element, and Cale himself comes alive in that aura. For music that is oft somber, you can see him become a conduit for its energetic parts as he struts around, wielding his guitar deftly as crescendos came and went. As Summer wanes, Duskland feels like an all too appropriate listen to appreciate the season’s fade.