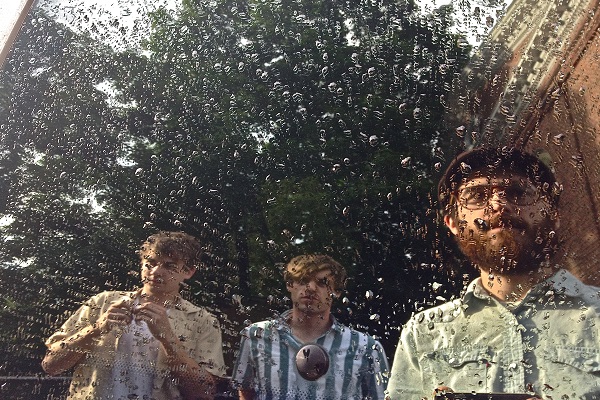 Only a month removed from their release of With Light and With Love, New York’s leaders in psych folk, Woods, have already followed it up with a pair of new tracks. A new 7″ single is on the way that features two previously unreleased songs, “Tambourine Light” and “Tomorrow’s Only Yesterday”. The former is a dreamy piece that forms the perfect soundtrack to wake up to on a sunny morning with its sweet guitar hook and tambourine, of course.

Woods now has a steady stream of new folk tracks drenched in summer to carry us over into the hottest part of the year. “Tambourine Light” b/w “Tomorrow’s Only Yesterday” will be officially released in time for your next chill beach bonfire on July 8 via Captured Tracks and digitally through Woodsist.