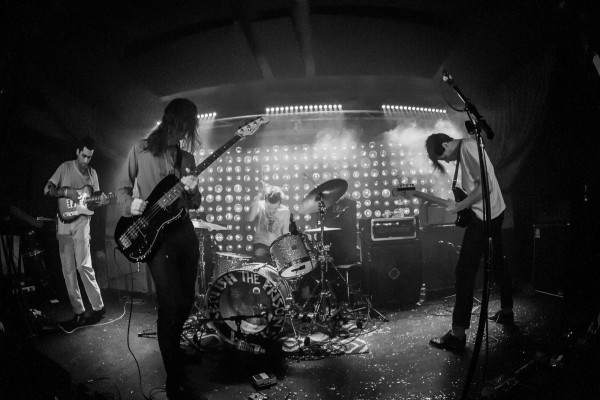 L.A. psych rock outfit Wand are touring in support of their new record, Golem, via In the Red Records, which came out last month. They played a late, late show at Baby’s last Saturday as part of it. I wasn’t present, but dig the authoritative, distorted guitar-work that embodies the record. The band has headed West since last Saturday, and conclude their tour back in Cali shortly.

Leographic went out to photograph the show for Neat Beet and you can see some of the action from the gallery below. Babes of New Orleans opened the show with some “Swamp Rock.”