Via Audio Releasing Natural Language, Premiere “For Your Consideration” 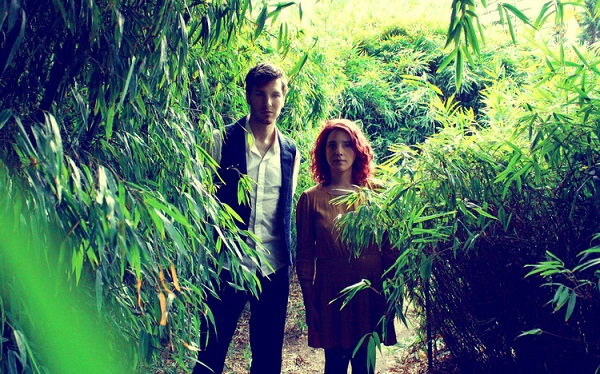 Few bands excel at pulling my heartstrings as well as Via Audio does with their brand of music. Its defined by upbeat pop with undercurrents of warm emotions and soft vocals; guitars and synthesizers snake in and out at their own leisure. I’m quite pumped for the imminent release of their third record, Natural Language, on March 25th. Via Audio, whose lineup is now the core duo of original members Tom Deis and Jessica Martins, will release independently this time after a successful Kickstarter a few years ago.

We have two tracks from Natural Language available for listening below, “For Your Consideration”, which is a Neat Beet premiere, and “Boat”, which Wild Honey Pie debuted earlier this week. Both tracks have me more than sufficiently hyped. Via Audio will be ready to sate those needs here with a record release show on March 30th at Glasslands with Elizabeth and the Catapult and Spirit Kid, and also have a couple SXSW shows next week, 10PM on March 11th at Headhunters Patio and 5PM on March 15th at 3100 Breeze Terrace in Austin.