Throwing Muses Plays a Pair of Shows in Manhattan This Weekend 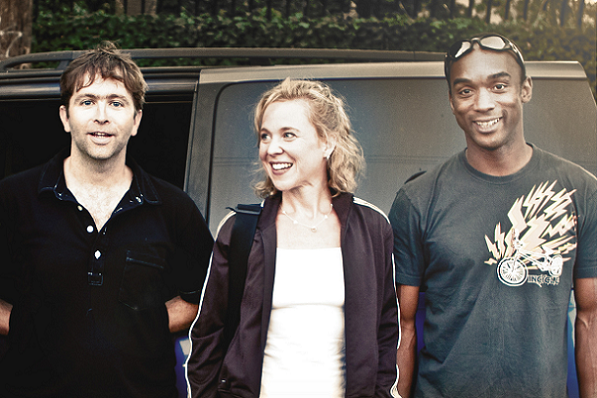 It seems like ages since Rhode Island’s Throwing Muses hit the road on a tour. Then again there was that 10-year gap between their 2003 self-titled release and 2013’s Purgatory/Paradise. They also did not follow up on 2003’s album with a tour. The band has seen its ups and downs over the years. Vocalist Kristin Hersh has been back with the band since 2003. The Muses will play a show on Saturday (3/8), and a second one on Sunday (3/9) at The Bowery Ballroom in Manhattan.

Throwing Muses co-founder and former co-lead singer, Tanya Donelly, will be the opener. I think I speak for many when I say that what we really want to see is Donelly come out and perform with her old bandmates. Hersh and Donelly are stepsisters after all. Nonetheless the lineup will suffice just fine, but for now we can hope that there is more than meets the eye regarding the billing.