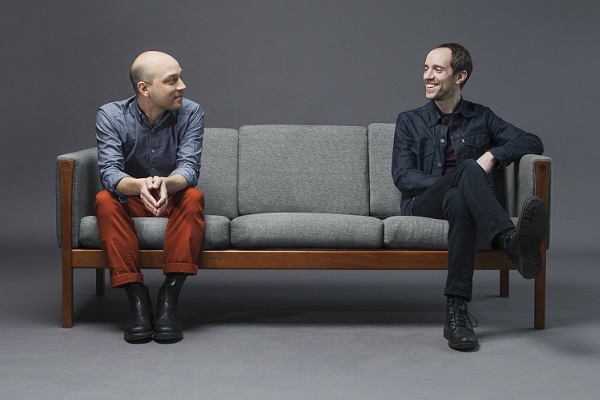 Oregon-based indie rock band The Helio Sequence has been active since 1999 and have just released their brand new self-titled sixth studio album via Subpop. It catches your eyes with its vibrant, striking album art and follows suit with ear-grabbing riffs and strong songwriting in tracks like “Stoic Resemblance”, “Red Shifting” and more. Stream The Helio Sequence here for a series of stunning visuals and melodies. They’re currently touring with fellow Oregonians, Lost Lander.

If you live in Connecticut or will be in the neighborhood, we’ve got a pair of tickets to give away for The Helio Sequence at The Ballroom at The Outer Space in Hamden on June 21st. We are offering three ways to enter below. The contest will be open until 5 PM on June 19th.