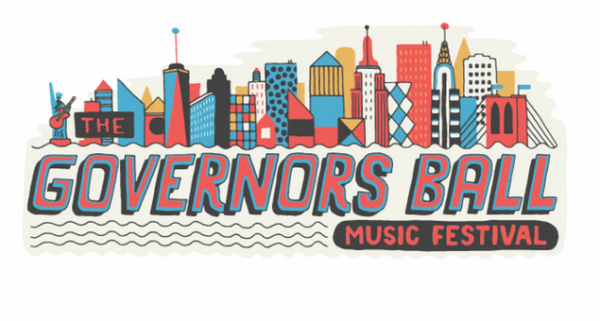 With winter relentlessly hounding us with snow, ice, and below-zero wind chills, it can be tough to think about the warmer days ahead. However, as the days keep ticking (frigidly) along, we find ourselves getting closer to NYC’s premier music festival, The Governors Ball, which runs June 5th through the 7th. Last year’s festival was a smashing success, even being recognized as the best music festival of 2014 (you can read Neat Beet’s daily coverage about it here, here, and here). While the lineup for Governors Ball has been out for a while, festival organizers recently released the daily lineup, which gets us one step closer to freaking out about possible schedule conflicts regarding bands we desperately want to see.

Friday’s grouping has a nice collection of big-name artists with some that are just coming into (or about to be) the mainstream, including Drake, Florence + The Machine, Chromeo, The Decemberists, St. Vincent, ODESZA, Vance Joy, MØ, DIIV, and Gorgon City. That day will mark the first time in three years that Florence + The Machine has played NYC.

Sunday’s billing lacks the punch of the previous two days, but still has enough to satisfy the Governors Ball faithful with The Black Keys, Lana Del Rey, Noel Gallagher’s High Flying Birds (Noel being 1/2 of the 90’s band Oasis), Tame Impala, The War On Drugs, A-Trak, Sturgill Simpson, Echosmith, and the most interesting inclusion of the festival, Weird Al Yankovic.

3-Day tickets are currently on sale here, and single day tickets will be available Friday the 20th, starting at noon. Payment plans are also available for those of you living the budget life. Neat Beet will be in attendance again this year covering the festivities, so we’re looking forward to seeing you all there in June!