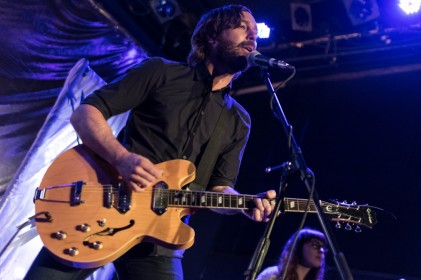 Matt Pond PA is a long running act in the indie rock space, originally Pennsylvanian but now NY-based. Ten years past they released a record, now revered for its ability to place one into an emotional reverie, named Several Arrows Later. As many bands do on such anniversaries, Matt Pond PA decided to do a tour […]