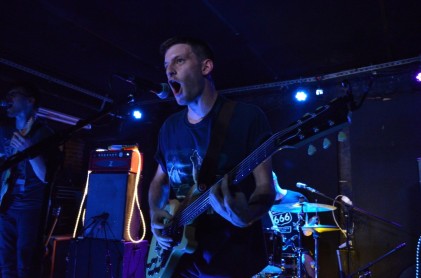 2014 has been a whirlwind year for upbeat, Canadian punk rockers, PUP. Fresh off of a recent signing to SideOneDummy Records, their self-titled debut was a well-received success. After a summer spent opening for Lemuria and the Menzingers (whom they played with at Webster Hall in May), they immediately embarked on a tour of the […] 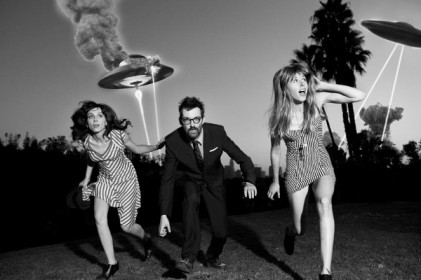 Give those Record Store Day albums a well-deserved rest… Augustana – Life Imitating Life A roots rock band that is not only still thriving but also doing exceptionally well on the charts? Augustana is a CA-based band who has done exceptionally well world-wide and is a favorite in the states. Augustana headlines Irving Plaza with […]