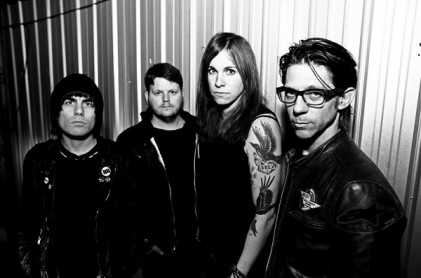 Before I get into the earth shattering performance Against Me! gave at Music Hall Of Williamsburg, I should mention that I caught Laura Jane Grace on her solo tour this past summer at both the NYC and Brooklyn dates. After publicly announcing to Rolling Stone that the singer was undergoing sexual reassignment surgery to transition […]