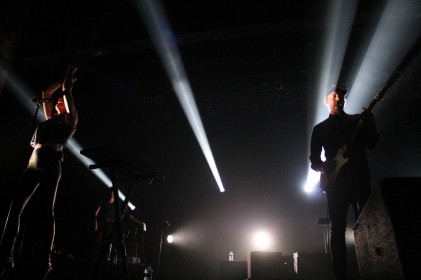 Phantogram (Noun) 1-A form of optical illusion that uses perspectival anamorphosis to produce a 2-D image that is distorted in a particular way so as to appear three-dimensional in nature.  2- Electronic rock/Shoe-gaze due of long-time friends Sarah Barthel and Josh Carter from Greenwich, NY  who have graced the airwaves since 2009. The dreamy NY-based duo came to the Long Island […] 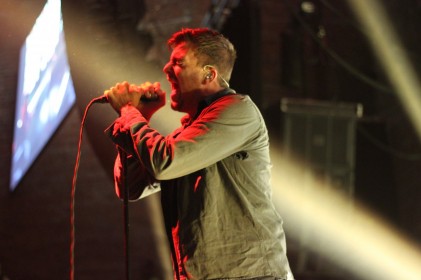 It seems that with every passing of a decade comes the ebbing and flowing of musical genres. The post-millennial trend saw the departure of grunge and the rising of post-hardcore and emo music scenes. The death of Napster and the birth of Myspace saw an industry evolution unlike any other. Among the plethora and breadth of […] 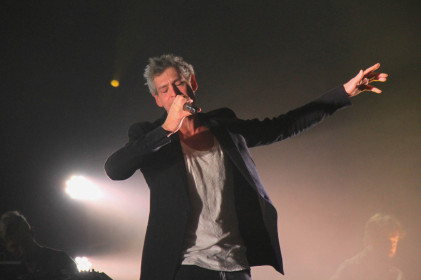 Not many artists can seamlessly merge the worlds of Orthodox Judaism, Rap/Reggae and Alt Rock quite like Matisyahu. After making his biggest splash on the charts in 2005 with his hit, “King Without a Crown,” he has released three new albums, shaved the beard and artistically evolved into even newer musical waters. In support of […] 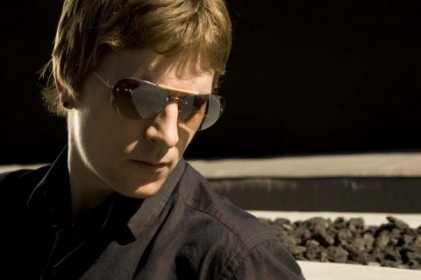 An Evening with Rob Thomas @ the Paramount

Singer-songwriter Rob Thomas, formerly of Matchbox 20, nearly sold out Huntington’s Paramount Theater earlier this month. Rob serenaded the crowd with his acoustic performances of songs off his last two albums, his new album and even some hits from his Matchbox 20 days. He opened the show with a lively performance of “Mockingbird” and went […] 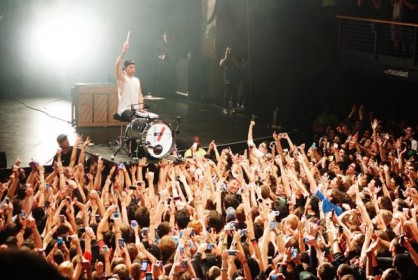 Despite the bad weather that plagued much of the United States, New York Avenue in Huntington looked like a parking lot on the first day of summer camp. Hundreds of middle and high school students standing in line indifferent to the rain while others by the car-load got dropped off in front of the venue. It’s a scene typically […]