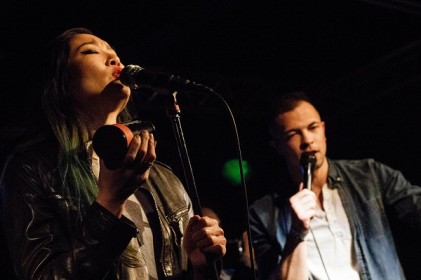 Up until recently, I didn’t spend very much time getting to know San Fermin very well. They are a baroque pop collective led by Brooklyn composer Ellis Ludwig-Leone. I knew them for their 2013 single “Sonsick”, which received plenty of XM airtime. I really had no idea how intricate overall the group really is, and seeing […] 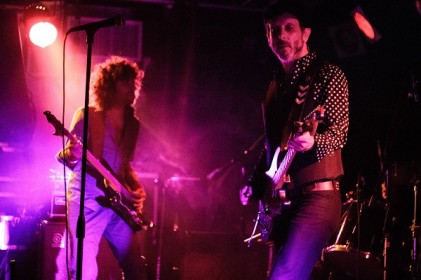 If you’ve been waiting around for a new Mercury Rev album for the past seven years, today is your day. The psych-influenced rock group that often draws comparisons to The Flaming Lips has released The Light In You, their follow-up to 2008’s Snowflake Midnight. They are currently in the middle of some Northeastern tour dates in the […] 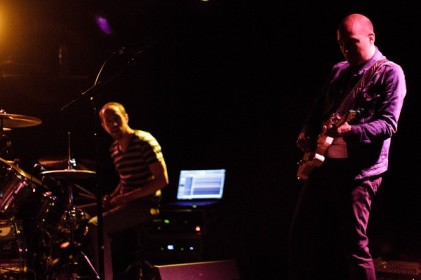 Father’s Day 2015 was capped with a mini showcase of the Portland, Oregon music scene featuring the likes of Lost Lander and The Helio Sequence at The Ballroom at The Outer Space. Lost Lander opened the show bringing us a strong harmonic vocal arrangement featuring Matt Sheehy (a touring member of Ramona Falls) and Sarah Fennell. […] 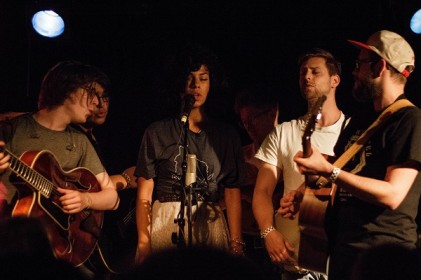 Walking into The Ballroom at The Outer Space last Thursday, the first thing I noticed were the shirts at the merch table. What caught my amusement was a PHOX shirt featuring an outline of their home state of Wisconsin and the wordmark “someone in Baraboo loves me”. Turns out, PHOX is collectively as rad and humorous […] 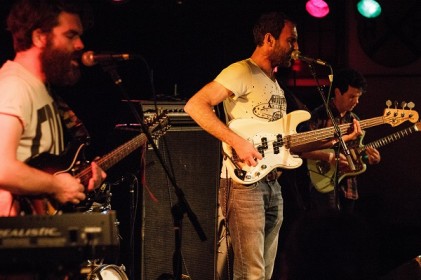 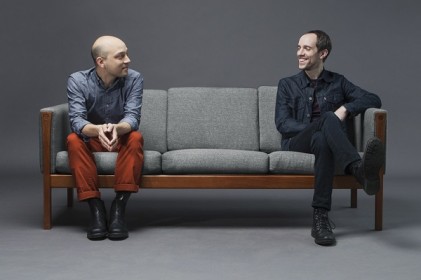 Oregon-based indie rock band The Helio Sequence has been active since 1999 and have just released their brand new self-titled sixth studio album via Subpop. It catches your eyes with its vibrant, striking album art and follows suit with ear-grabbing riffs and strong songwriting in tracks like “Stoic Resemblance”, “Red Shifting” and more. Stream The […] 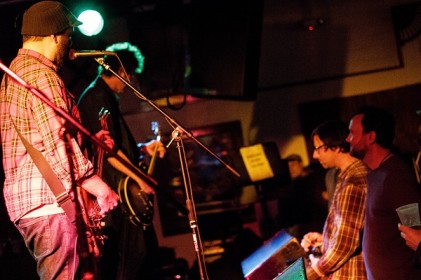 When I found out that Swervedriver was coming to Connecticut, I immediately began training my ears to accept an extra dosage of loudness. The legendary British shoegaze band dropped by Hamden, CT a few weeks ago and left an amazing impression coming off their first studio LP release since 1998. They succeeded in bringing enough […] 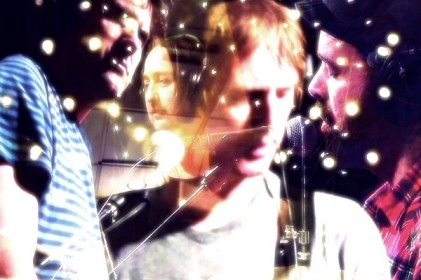 If you live in Connecticut and crave some of the awesome live acts that frequent New York City, next week will be your savior. A cluster of very strong independent artists hit up the New Haven area over the course of the next eight days. Sunday, 3/22- Lower Dens @ The Space– If you’ve heard their charming […]