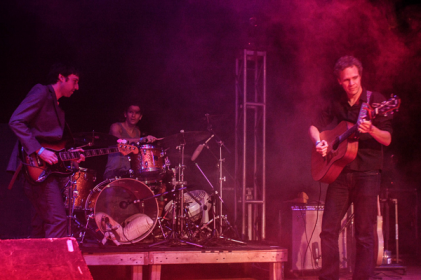 Beet Box Radio- Episode 8 Just like that, it is time for the very last episode of Beet Box Radio for 2014. Thanks for checking in on it all year, and this final playlist will not disappoint. Rediscover artists like Zox, Tinariwen, and Faded Paper Figures. Get into the smooth sounds of Moon King and […] 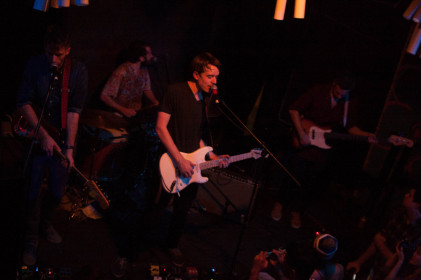 Brooklyn band Yellow Ostrich made a sudden announcement last month that they’d be calling it quits with a show during Glasslands’ final month. The group, which toured nationally over a five year lifespan, wanted to end things where they began, while they still could. Their final iteration was Alex Schaaf, Michael Tapper, Jared Van Fleet & Zach Rose. Dedicated […] 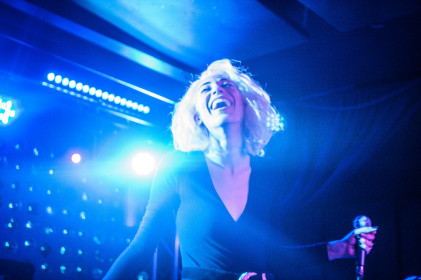 As the landscape changes around Williamsburg, Brooklyn, I’m more and more grateful for Baby’s All Right as a proving grounds for emerging acts. The venue celebrated a one year milestone last month, shortly after we caught Mr Twin Sister there. Last weekend, my curiosities led me to return, this time for an electropop flavored billing, featuring a […]