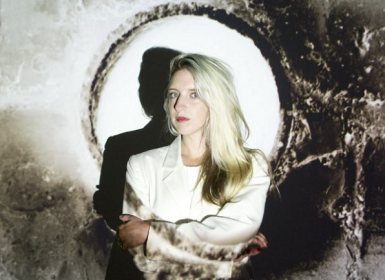 Here’s a handful of shows in southern Connecticut for you to get to in the first half of March! Tonight, 3/4- Rathborne @ Cafe Nine– Coming off the launch of his own record label, True Believer, Luke Rathborne is out on tour supporting his 2013 release SOFT. Psychedelically influenced melodic rockers, The Backyard Committee are […]