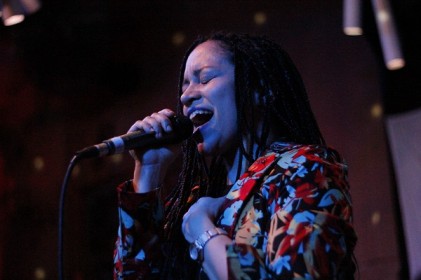 NYPC Explores The Dark Side of Love, Releases Video For “Sure as the Sun”

NYPC‘s single “Sure as the Sun” already combines musical elements of every step of the band’s journey. The track explores the darker side of The Optimist and hinges on the irresistible programmed hooks of new. And now we have a thought-provoking reality check in the form of a video to go with it. The music video […] 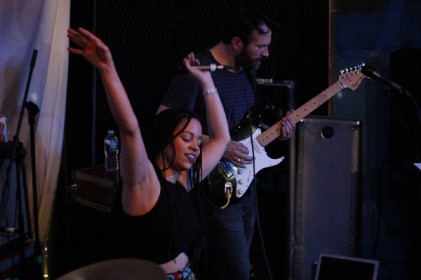 I have followed the work of London’s NYPC since their early days when they were comprised of a multitude of members and went by their full name, New Young Pony Club. They’ve since shrunk their lineup to three and abbreviated their name in conjunction. Their United States tour dates have come few and far between and […]