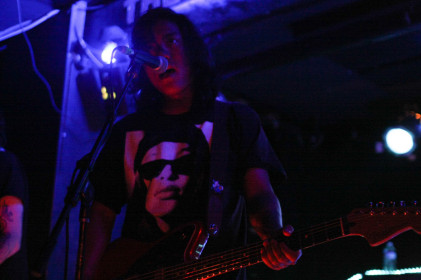 Earlier this year, I encountered an assertive band in the shoegaze realm by the name of Nothing. They impressed me with their encompassing and furious instrumentals so much that I looked into their history and discovered Whirr, with whom they share a guitarist, Nick Bassett. They’re quite similar sonically, and my fandom of one quickly became a duality. […] 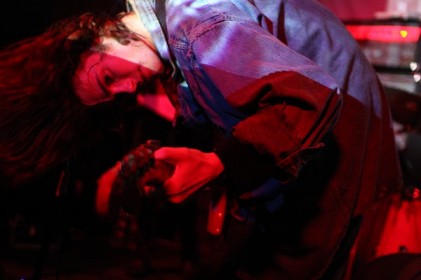