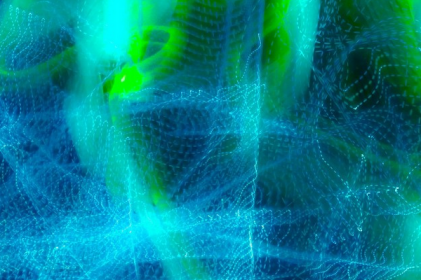 There’s an awesome lineup this month on Beet Box Radio. Aside from several international acts and a few from throughout the states, we really shine a spotlight on some excellent Brooklyn-based artists this time around. So kick back and enjoy our February edition. 2.15 Beet Box Radio Chromatics – “Just Like You” Dear Tommy Unbuttoned – “Slow […] 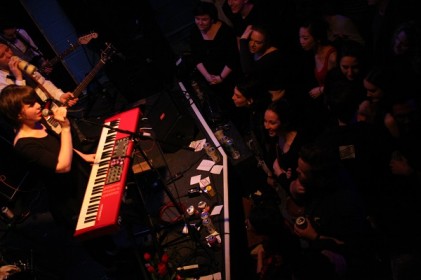 On the Beet With North Highlands

Cycle back nearly a year to our coverage of Brooklyn quintet North Highlands’ breakup. We were mournful then, even though they played an epic, final set at Glasslands before their singer, Brenda Malvini, departed New York City. This month, the band re-emerged to posthumously deliver their promised second album. They were also kind enough to grant us an interview […] 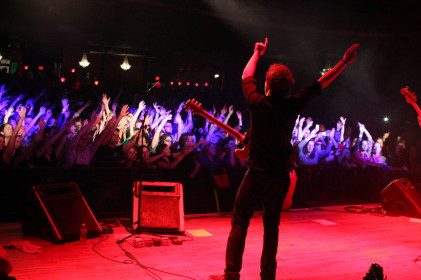 Documenting the indie music scene is a constant focus on the new. Usually that involves following current events and releases or forecasting what will be “in” next. As the year nears its end however, I want to take a moment to step back and reflect on a lot of bands we’re fans of here at Neat Beet that are […] 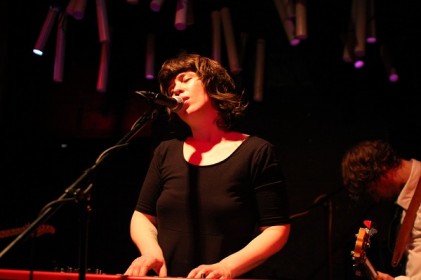 One of the saddest pieces of indie music news I read this year was that of the surprise breakup of North Highlands, which was announced via Facebook last month. Singer Brenda Malvini of the five piece will be leaving New York City and going her own way. A triumph in addition to giving us one […]