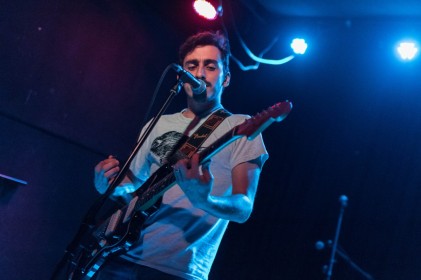 Brooklyn’s own No Nets were at it again, testing out new material like the yet-to-be-released track, Lucky One. Sharpening their teeth with old favorites like “Bonnie Tyler,” their punk-meets-surf sound is as biting as it is self-reflective. With promises of a new album in the works, the band is currently working on a follow-up to […] 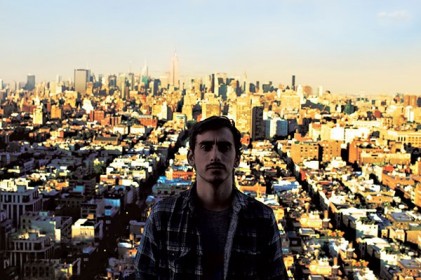 Ears To The Ground For No Nets

Spring has finally come to NYC, and the Brooklyn-based rockers No Nets want you to catch the fever. The indie four-piece just released “Rocks You Could Throw,” the first single from their debut album Affable & Ready For Small Talk which is slated for release in May 2014. Born from the brain of singer and […]