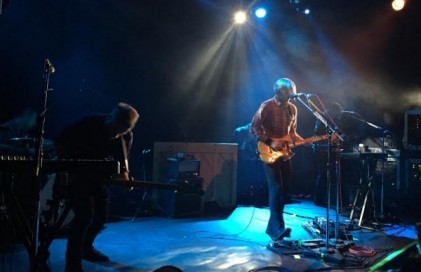 Music Hall of Williamsburg has been the location of several amazing shows that I’ve had the privilege to catch over the last three months, starting with Kimbra in early November, followed by Real Estate on the third night of Hanukkah in December (complete with an introduction from Saturday Night Live’s and friend of the band, […] 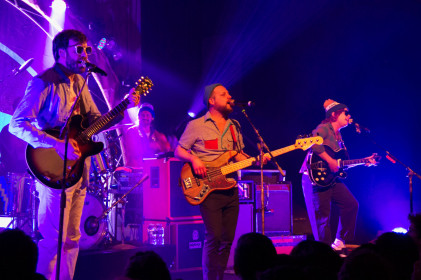 Twain were the home town heroes on January 9th as they kicked-off as openers for Dr. Dog’s four night sold-out stint at Music Hall of Williamsburg. The Brooklyn- based band played folky ballads highlighted by nuances of raw vulnerability unique to a three-piece. A vocal duo joined at the end of the set, layering smooth […] 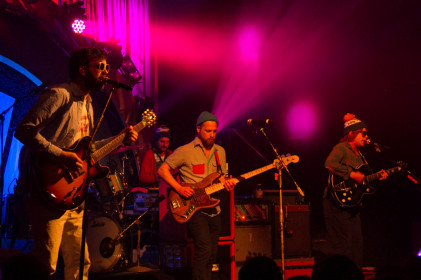 It takes a strong catalog and an even stronger fan base to pull off an eight date stint of a tour in a single city. For the seasoned vets known as Dr. Dog, this was an opportunity to showcase the true range of a band that has spent the better part of the last 25 […] 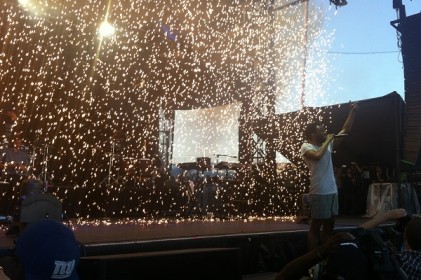 As promised, here is a list of my favorite live acts this year. For my list of my favorite albums of 2014, click here. As per usual, NYC has been a live music hotbed for extremely popular bands and the new, up-and-comers alike. I’ve had the privilege to catch 85 live acts over the past […] 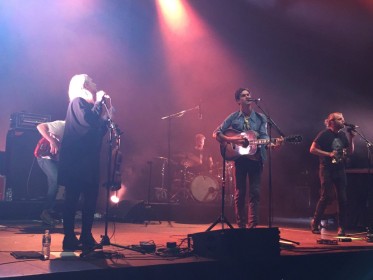 After attending Governors Ball this past summer, there were two acts that I desperately wanted to see again as full headliners. One of those acts was Banks (who visited Terminal 5 at the end of September) and the other was The Head and the Heart. Incidentally, they both played on the same day at Gov […] 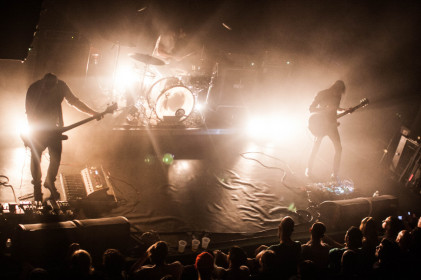 One of my favorite releases of 2013 was Memorial, an immediately gripping album by Chicago prog metal trio, Russian Circles. It’s immense depth and darkness, all portrayed instrumentally, enraptured me. I was left extremely curious to see how it would translate live and tripped out to catch them for what was my first jaunt with them on their […] 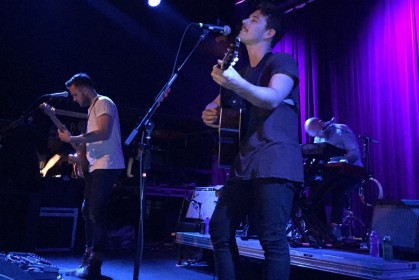 Brooklyn was home to an enjoyable, indie folk-rock extravaganza in the middle of October, where Boy & Bear featured themselves prominently during their current fall tour. This Sydney, Australia-based band brought their music to a packed audience at Music Hall of Williamsburg and proceeded to play a very healthy set of nearly 20 songs, which […] 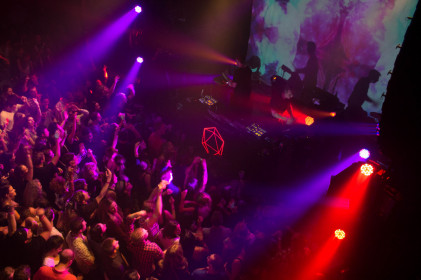 Beloved electronic duo Odesza graced us with groovy synths and pretty visuals at Music Hall of Williamsburg. The duo from Seattle consists of Harrison Mills and Clayton Knight, two Western Washington University graduates with a love for dreamy vocals and pop infused sounds. They made themselves pretty popular by delivering solid productions, both original and […]