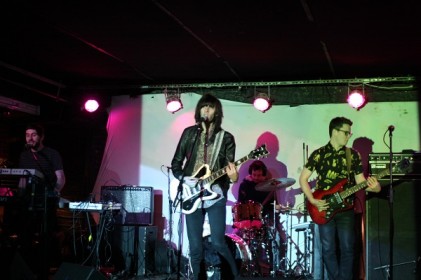 Brooklyn’s Dinowalrus was featured in the first episode of our podcast, Beet Box Radio, and we caught them opening for Arthur Beatrice recently. They are back in the news again having launched a  Kickstarter effort to create vinyl pressings their upcoming third full length release, Complexion. The new LP is slated for a release later this […]