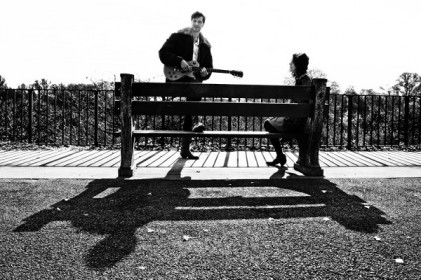 On the Beet With Via Audio

I spoke with Tom Deis and Jessica Martins, the duo behind Brooklyn indie rock band Via Audio, during their pre-SXSW tour. Our topics on this interview include the impending release of Natural Language, and their plans following its release. Come see their album release show on March 30th at Glasslands, and check out our premiere of "For Your Consideration" off the new record if you missed it.