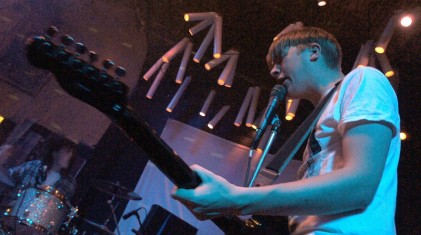 It was a gnarly grungefest Saturday night at Glasslands in Brooklyn. Coming off their United States live debut at Mercury Lounge on Friday, British grunge/blues brothers, Drenge, put on a gritty show. Brooklyn’s own, Heliotropes, properly primed the evening for Drenge with their spellbinding ways. In terms of style, Heliotropes craft some serious genre mixology. […] 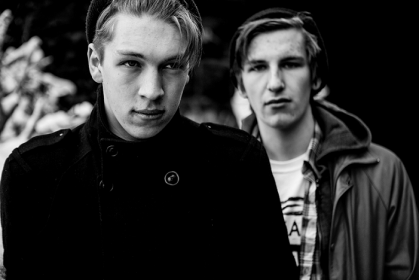 British grunge-soaked, blues rock duo, Drenge, make their United States touring debut with a pair of dates in New York City tonight and tomorrow. The combination of brothers Eoin and Rory Loveless emote a unique, youthful style of punky angst. Their American tour is timed in line with their January 14 stateside EP release of […]