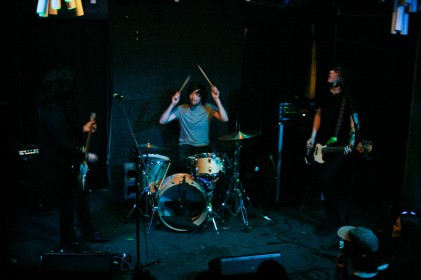 Beet Box Radio – Episode 6 Gearing up for 2014’s fourth quarter in music, here’s a brand new episode of Beet Box Radio to guide you through lots of artists we became familiar with over the course of the Summer. It is packed with acts we’ve caught live this year and a handful we would […] 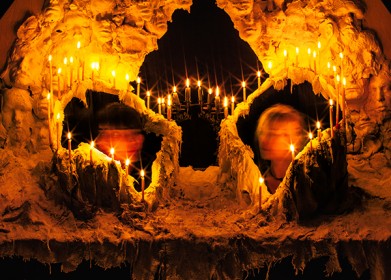 Haunted Summer is a indie dream pop duo comprised of Bridgette Moody and John Seasons. Since its somewhat recent founding in October 2012, the LA-based group has toured/opened alongside The Polyphonic Spree, Ólafur Arnalds and many more. The band’s EP Something in the Water seamlessly fuses orchestral and electronic undertones. Haunted Summer are heading out on tour as a […]