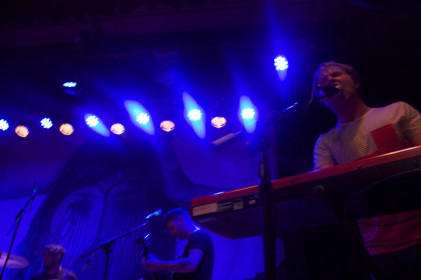 Seattle thrash outfit the Blood Brothers officially announced their breakup in 2007, with members moving on to form projects like Head Wound City and Neon Blonde. Young Machetes had been released only a year earlier, packed with so much frantic energy that suddenly it all seemed to come to an abrupt halt (which ultimately, a […] 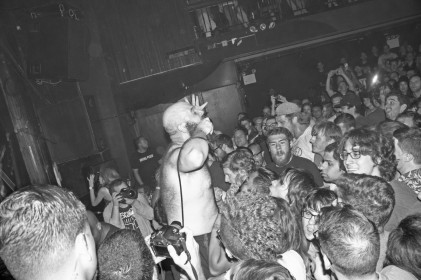 The 10 year anniversary of indie rock show guide OhMyRockness slotted Fucked Up to play Irving Plaza on the opening night of their celebrations. Other acts during this four show festival blowout included Panda Bear and Black Lips. Fucked Up’s latest album Glass Boys continues to push the envelope of what it means to play […]