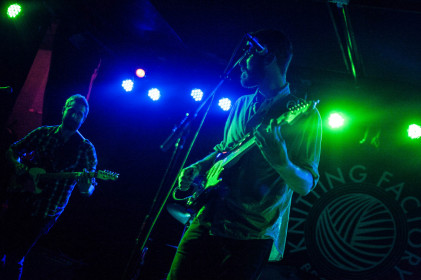 Brooklyn folk band Glass Elephant, who we caught back in June, released a self-titled EP last week and played a show at Knitting Factory in support of it. The four tracks that comprise Glass Elephant continue their earnest take at folk music, spearheaded by a new single, “Toledo“. However, those songs, plus the older ones from Atlantic […] 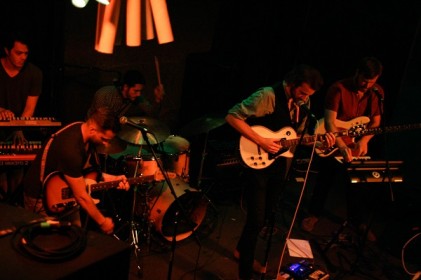 Glass Elephant are a Brooklyn rock band who put out a solemn debut album last year, Atlantic. The group’s downtempo, emotional riffs and soft spoken lyrics are their general medium for conveying their sound and catching my attention. It turns out that this was their first NY show here this year, as they’ve been at work […]