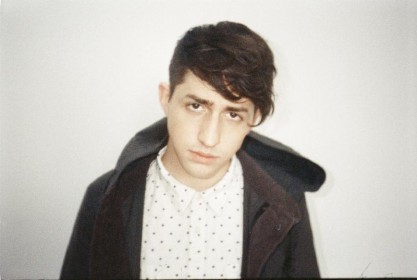 Porter Robinson Just Put Out the EDM Album of the Summer

There’s a storm brewing in North Carolina that’s reached its apex this week. Porter Robinson, an electronic musician, aged only 22, released Worlds, his sophomore album. It stands strong amongst its peers, stirring the blood with the booming staples of the electronic dance scene juxtaposed with fantasy and sci-fi elements, which included the album’s release […]