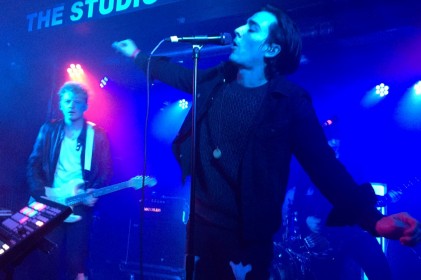 West Coast met East Coast on a frigid March evening at The Studio at Webster Hall, as Night Riots brought their indie, alt-rock sounds from California to NYC, providing an enjoyable, entertaining atmosphere for those in attendance. Having recently released their second EP, Howl, a couple of months ago, Night Riots played an expanded set […]