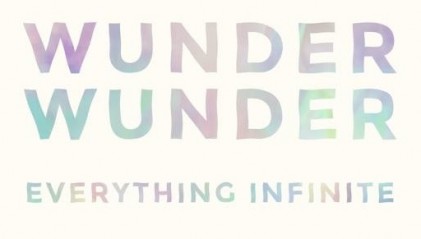 If you’re a fan of psychedelic pop that you can groove to, Wunder Wunder’s debut album, Everything Infinite, will be for you.  The band is a side project of Aaron Shanahan and Benjamin Plant of Miami Horror. Wunder Wunder actually has already played here in the US; the group opened Miami Horror’s last NYC show six […]