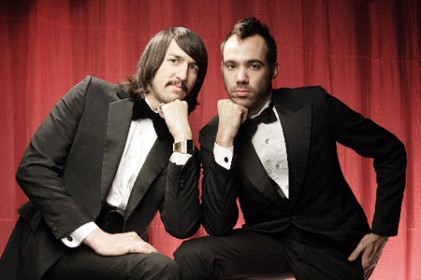 Death From Above 1979 Announce New Album The Physical World

In what may be one of the coolest announcements in music this week, Death From Above 1979 finally revealed that they’re working on a new album titled The Physical World. The long-awaited follow-up to their debut album You’re A Woman, I’m A Machine, was produced by Dave Sardys (Oasis, Nine Inch Nails) and will hit stores September 9th […]