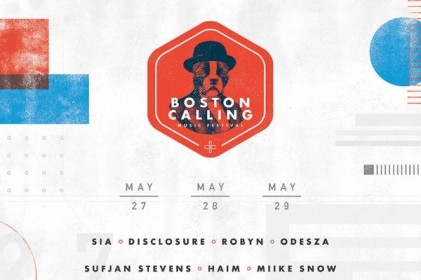 Another week, another music festival announcement in the Neat Beet area, as Boston Calling starts off its fourth year of existence with the release of their May 2016 festival lineup. A semi-annual occurrence in downtown Boston, Boston Calling is a two-stage, three-day event that hasn’t expanded much since its inception in the spring of 2013, […]