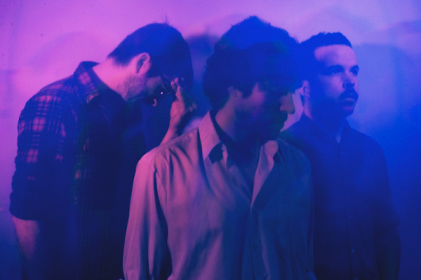 Two years removed from the release of I Love You, It’s Cool, Bear In Heaven is back with a new full length album. The spacey Brooklyn-based synth rock outfit released Time Is Over One Day Old on August 5, via Dead Oceans. They pick up where they left off in 2012 with the same electronic vibes that seem […]