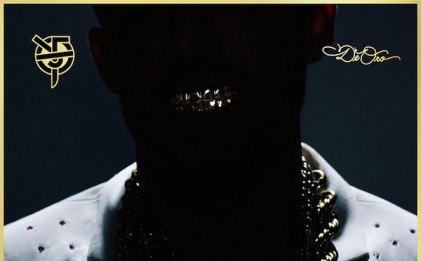 Although streaming via Pitchfork Advance, Tuesday August 19th, 2014 marks the official release date of the once-mysterious musical project Jason Feathers. The album entitled De Oro will be released digitally on that date with both CDs and LPs being slated for the fall. (September and October respectively) Originally pitched as a group consisting of Creflo (“rapper”), […]