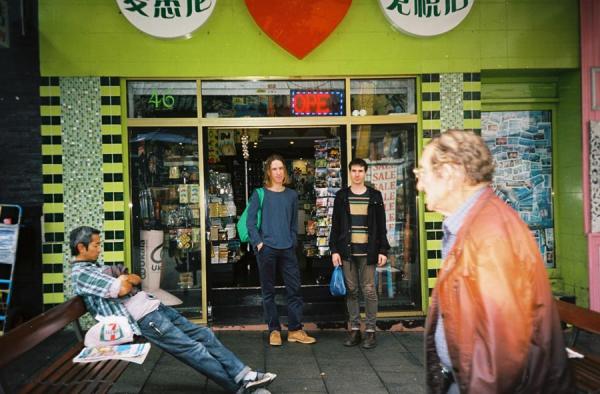 Au.Ra is a guitar pop project comprised of Tim Jenkins and Tom Crandles out of Australia, with a debut album, Jane’s Lament, out via Felte next March. It’s psychedelic in origin, but drones so comfortably. It’s the sort of record that you place on, zone out to, and all of a sudden half an hour has elapsed and you’re on the last track. Half the album is able to preview now, and we’re hoping we can catch them sometime in NYC during 2015 supporting it.