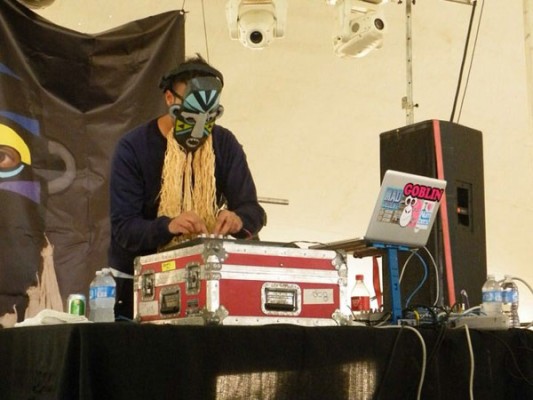 It seems like forever since Young Turks cornerstone SBTRKT (pronounced simply “subtract”) released his self-titled full length debut. (for those counting, it hasn’t even been 3 years) But those who are fans of Aaron Jerome and his masks have something else to add to their rotation.

Stream “Highs and Lows” below.