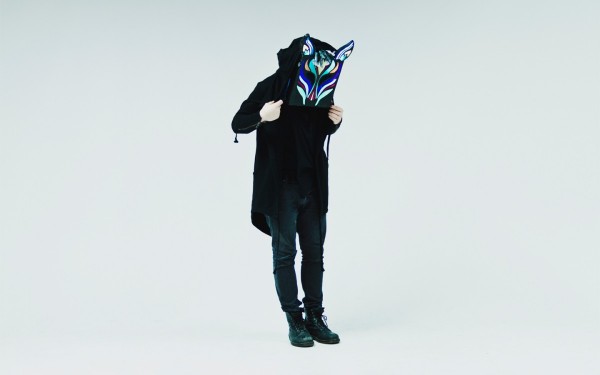 Electronic chillwave project Slow Magic will be releasing a new album in the early Fall. Entitled How To Run Away, this album will be released on September 9th via Downtown Records (Cold War Kids, Chet Faker, Vacationer). In celebration, a track from the forthcoming album entitled “Hold Still” is available. Stream it below along with “Girls”, which also debuted this month.

Slow Magic will be touring through September and October with Kodak To Graph, playing Santos Party House on Thursday, September 25th. Tickets are available for that show. In the meantime, pre-order the album here.