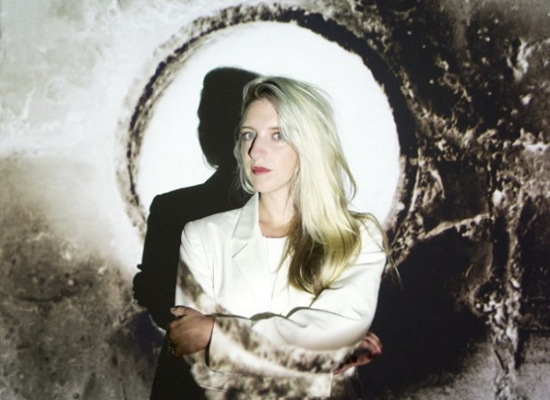 Here’s a handful of shows in southern Connecticut for you to get to in the first half of March!

Tonight, 3/4- Rathborne @ Cafe Nine– Coming off the launch of his own record label, True Believer, Luke Rathborne is out on tour supporting his 2013 release SOFT. Psychedelically influenced melodic rockers, The Backyard Committee are also on tap for the evening. The New Haven group released their second full-length in 2013 called Festival. Boytoy and Sam Perduta of New Haven’s Elison Jackson will also open the evening.

Wednesday, 3/5- Ringo Deathstarr @ BAR– Based in Austin, TX, Ringo Deathstarr brings a throwback sound to the table. They channel elements of shoegaze and old school alternative moodiness. It also doesn’t hurt that their namesake combines iconic pop culture references from Star Wars and The Beatles. Another Texan band, Purple, will also play as part of a joint North American winter tour. They offer up more of an in-your-face noise punk sound. Spectral Fangs, of Danbury, CT, will also be performing.

Wednesday, 3/12- White Hinterland and Slander @ BAR New Haven- White Hinterland (pictured) is the project of Casey Dienel, and she produces a jazzy dream pop sound. Her last full-length album, Kairos, was released in 2010, but her newest, Baby, will be out on April 1, featuring “Ring the Bell“. You’ll likely get a preview of that on Wednesday. Mystic band, Slander, opens up the night. I saw them in December and it was great. Listen to their latest single here.

Thursday, 3/13- Moonface @ The Ballroom at The Outer Space– Were you a fan of the now-defunct groups Sunset Rubdown or Wolf Parade? Then here is a show for you to check out. Vocalist Spencer Krug, of both groups, will be performing. Moonface is a surviving side project of his. Cellist, Rebecca Foon, from Montreal, performs under the moniker, Saltland. She’ll open alongside Violent Mae.

Saturday, 3/15- Xenia Rubinos @ Cafe Nine– Xenia Rubinos has a big voice and the ability to get the masses dancing. Her debut album, Magic Trix, offers up varying rhythms to keep you moving, and moving differently each time a track changes. She’ll be supported be An Historic, vocalist/accordionist Adam Matlock. Olive Tiger is the moniker of Shannon Kiley, a CT native who combines a wide array of instruments and styles. Her debut LP is due out this Spring.