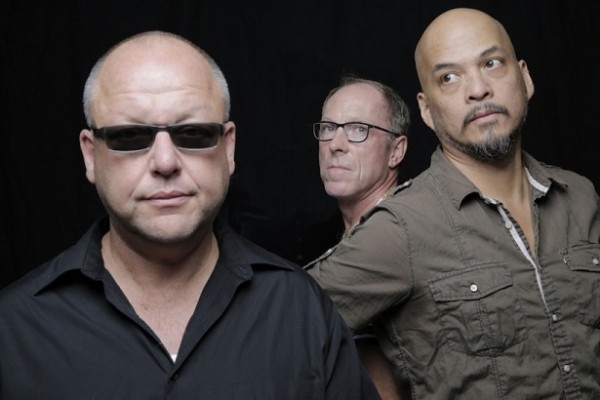 We’re nearly a month into 2014, so if you are in the Connecticut area, here are some shows you can check out before January comes to an end.

Tonight, 1/22- Pixies and FIDLAR @ Shubert Theater– After the departure of bassist Kim Deal, and then replacing Kim Shattuck with Paz Lenchantin, Pixies (pictured) are out to maintain their image and promote new material at New Haven’s iconic music and arts venue. Following the release of EP1 and EP2, they’ll perform their new sound with elements of old. FIDLAR joins them exactly one year after the US release of their self-titled debut record.

Tonight, 1/22- Woodsman and Atrina @ BAR New Haven– Denver-based drone/psychedelic rockers, Woodsman, make an appearance at BAR for an evening of experimental noise making. Their self-titled third LP will be released on February 4, featuring new tracks including “Rune“. Local post-rock group Atrina makes a return to the area in support.

Wednesday, 1/29- Brick+Mortar and Dance, Charlatan! @ BAR New Haven– Making the trip from their stomping grounds of Asbury Park, NJ is rising alternative rock outfit, Brick+Mortar. Check out tracks from their EP, Bangs. There’s a gritty, electric haze to their sound that makes them intriguing. Dance, Charlatan! of Wallingford, CT will accompany them for the night.