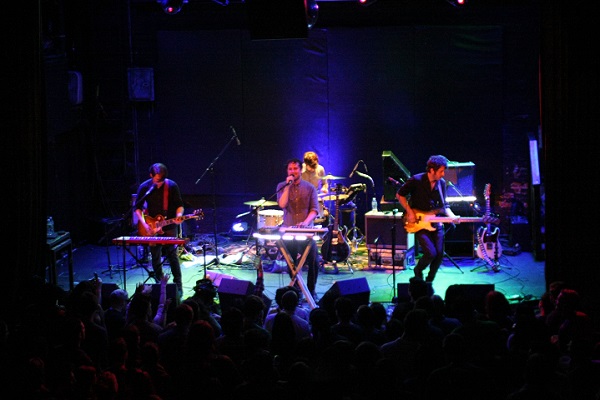 It wasn’t that long ago since Small Black performed in our neck-of-the-woods (twice) but fans of the chillwave group won’t have to wait very long to see them. The band is hitting the road again this Fall for a nationwide tour. They will be touring alongside Painted Palms, a California-based pop group whose musical style is congruent with their own. The tour kicks-off on Tuesday, October 13th, in Atlanta and concludes with 2 shows in the Neat Beet-area. Tickets for the Saturday, November 21st date are still available. Tickets for the recently announced “late show” the night before go on sale this Thursday at 10:00 am. Both shows are at Baby’s All Right.

These shows will support their highly anticipated sophomore release, Best Blues, due out October 16th. More of the group’s tour dates here.

Check out the official music video for “Boys Life”, the first single from the forthcoming album.