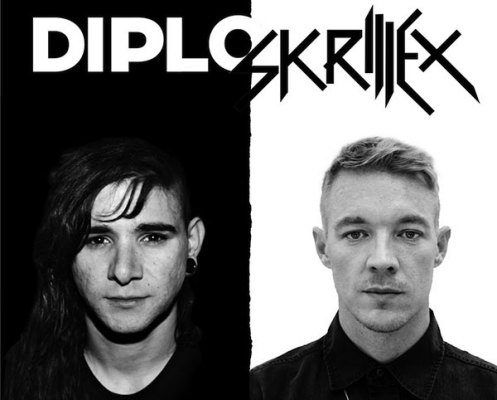 So it is no surprise that New Year’s Eve concerts are including some of the hottest talent in the dance/electronic world. (tickets for Holy Ghost!’s NYE show at Irving Plaza went on sale last week) Skrillex and Diplo will be ringing in the New Year with a huge set of performances at Madison Square Garden. In addition to solo sets by both Diplo and Skrillex, the two will take the stage together as Jack Ü, which debuted at MCU Park at Coney Island’s Mad Decent Block Party. The show also promises special guests galore. Tickets for the show go on sale Friday, September 19th at noon. There are plenty of pre-sale opportunities until Friday. While it is easier than getting into a post-“ball-drop” Dick Clark’s Rockin’ New Year’s Eve performance, the show is expected to sell out fairly quickly.