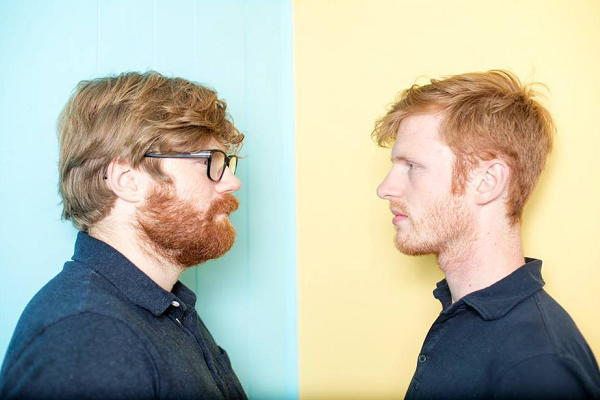 If you’re involved in Southern Connecticut’s music scene, it is hard to miss out on Wednesday nights at BAR on Crown Street in New Haven. There’s a weekly free show, and this week’s will be a cool experience. We just featured Semicircle and Spectral Fangs on our last episode of Beet Box Radio, and they are both slated to perform alongside White Violet.

Spectral Fangs is becoming a well known name, performing live throughout Connecticut. The band has cooked up a loud power pop style. We will see how they have developed since the last time we saw them live in June, 2014.

The focal point of the show is Semicircle, comprised of Ryan Engelberger and Andrew McFarland, who primarily contribute bass and drums to indie dance group Reptar. Don’t expect a live experience comparable to Reptar at all though. Semicircle is all about experimenting with ambient folk values. Their debut LP, Blown Breeze, Grown Grass and We Are Part of the Earth, is worth a listen and should translate into a very chill live showing.