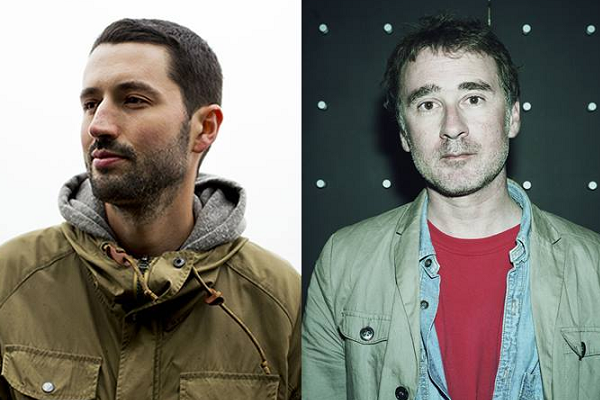 Bon Iver has found its niche in the indie folk world over the better part of the last decade. They’ve also branched out into some successful and intriguing side projects, like Justin Vernon’s Volcano Choir, and multi-instrumentalist Sean Carey’s solo career under the moniker S. Carey. The Ballroom at The Outer Space in Hamden, CT will get an ambient taste of what Carey brings to the table for Bon Iver without the giant full band surrounding him tonight. Having just released his latest full length, Range of Light on April 1 this year, we’ll likely hear plenty of  it live before S. Carey heads off to perform at Boston Calling tomorrow.

In a co-headlining effort, S. Carey will be joined by experimental post-rock group Califone, of Chicago. Their 2013 LP release, Stitches generated some critical acclaim and they’ve since been sharing it on tour. If you’re unfamiliar with this band, it evolved from frontman TimRutili’s work with Red Red Meat in the 90s.