Porter Robinson Just Put Out the EDM Album of the Summer 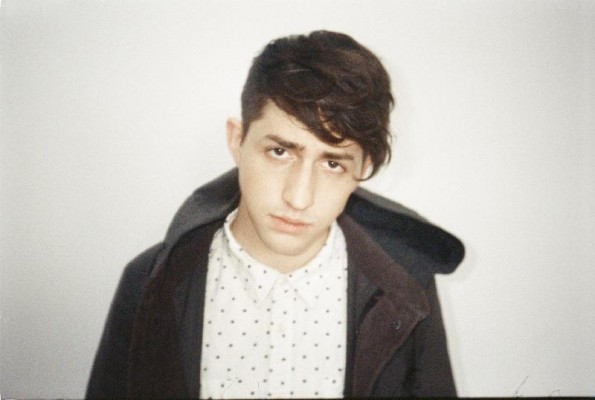 There’s a storm brewing in North Carolina that’s reached its apex this week. Porter Robinson, an electronic musician, aged only 22, released Worlds, his sophomore album. It stands strong amongst its peers, stirring the blood with the booming staples of the electronic dance scene juxtaposed with fantasy and sci-fi elements, which included the album’s release this week streamed live in MMORPG universes via Twitch. The record bursts with the imagination that is paralleled in the illusory worlds he wandered.

Its lead track, “Divinity“, features Amy Millan of Stars in mellow and glitchy waves. It is on “Sad Machine” where the album truly comes alive. The song has been playing on repeat nonstop for me, its robotic vocals alongside Porter’s pull me in a unique way that leaves me feeling helpless in its grip. Have a listen to the rest of it and discover your own stories.

Porter Robinson is embarking on a massive tour around the record, entitled the Worlds Tour. He’ll be here playing a pair of dates here in NYC’s Terminal 5 on Oct 11th (sold out) and 12th, and also a standalone date in CT on the 8th at the Oakdale Theatre. Giraffage and Lemaitre open.

This album is sick. Good looks with this post, Harrison.