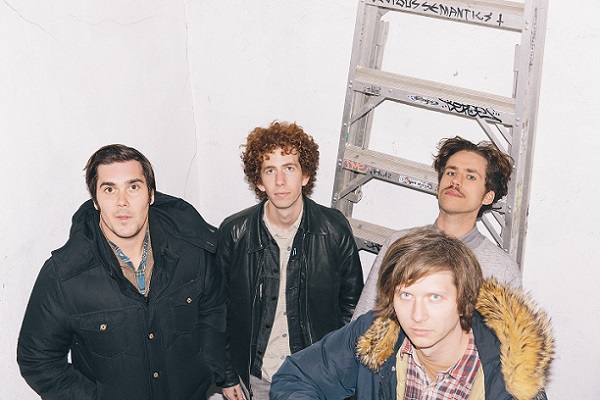 A new single from Parquet Courts surfaced on April 1 this year, and it is absolutely no joke. All of the core values introduced by the band in their 2012 release Light Up Gold are present in “Sunbathing Animal”, albeit twisted into an homage of old school hardcore punk. It is a brain scrambler of track that features totally frantic bursts of vocals and guitar solos with a non-stop drum beat. It is a tumultuous teaser to their upcoming sophomore LP release of the same name, just announced and scheduled for a June 2 release. In the meantime, the new single will be released on Record Store Day, meaning you can snag a  7-inch vinyl copy on April 19 later this month.