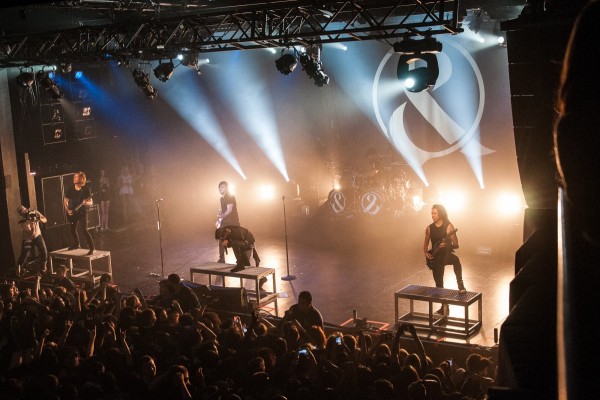 Californian metalcore group, Of Mice & Men, brought their tour to NYC last week at Best Buy Theater. They released a record, Restoring Force, last year via Rise Records. They were joined by Crown the Empire, a like-minded group out of Texas. Leographic Photography went out to document the event for Neat Beet.