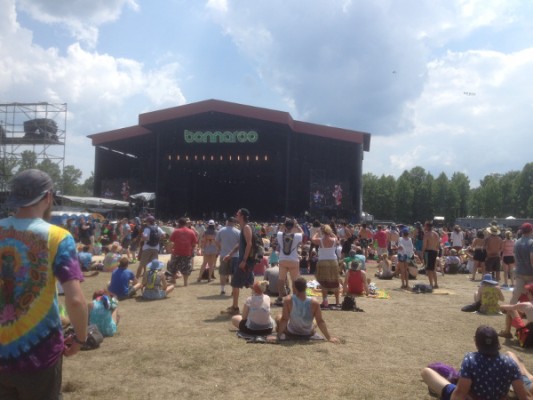 Bonnaroo is by no-means the first music festival we’ve covered at Neat Beet. We’ve covered Sweetlife Festival, Connecticut’s Fauxchella and more recently, Governor’s Ball. What sets Bonnaroo apart from the others, besides its lengthy history and on-going success is its high profile notoriety on the blog-o-sphere. Within minutes of a performance’s conclusion, judgement reigns supreme and while it oftentimes paints a fairly accurate picture, there are occasions where a reviewer’s words simply don’t match the overall reaction of the crowd. We didn’t want heat exhaustion, the lack of sleep or the plethora of second-hand smoke to affect our reviews. So we headed back to Neat Beet HQ, took a few showers and picked the five sets that still give us goosebumps two weeks later.