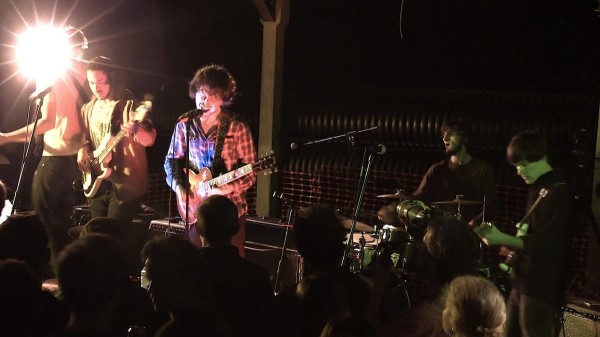 Meadowhawks, the indie rock outfit out of Hudson NY whom we profiled last month around the release of their EP, are beginning a late summer tour, including Brooklyn’s Trash Bar on the 12th. They haven’t been idle since we last spoke, putting out a new song, “(Sometimes I Wish I Was an) ASSHOLE!”, which obviously is on the angry side. They’ve also released a music video for “Multiflora Rose”, which features a glimpse at the band live.

On the Beet With Meadowhawks