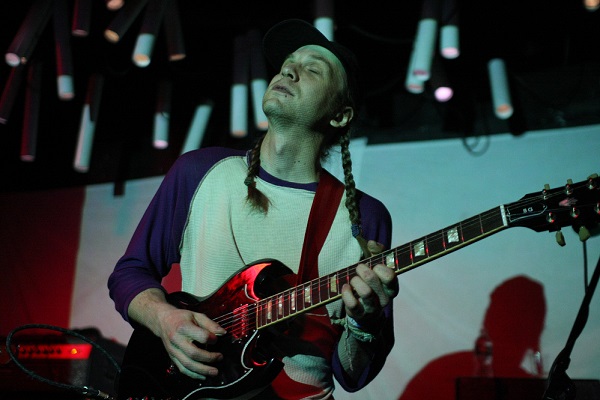 In a very prominent booking for summer 2014, CT’s Manic Productions has reeled in hazy lo-fi rockers, DIIV, to perform an intimate show at The Space in Hamden on Sunday July 13. That’s just five days before they ship out to Chicago where they are featured in 2014’s Pitchfork Music Festival with the likes of St. Vincent, Real Estate, and Neutral Milk Hotel (see them CT on September 7), among others.

DIIV fans fell head over heels for 2012’s Oshin and have been chomping at the bit in anticipation of a new LP that has been rumored to land on their shelves at some point this year. They’ve since been playing shows here and there, but have otherwise flew under the radar. Who knows? Maybe when they’re in town we’ll hear some new tunes. We also aren’t going to give up hope that this date could ultimately be part of a larger-scale American tour.