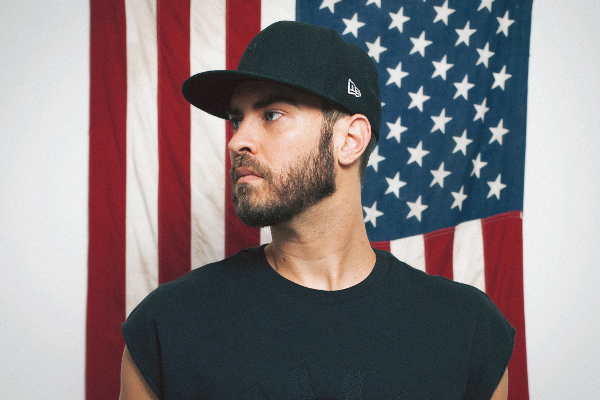 Meet Jeffrey Tonnesen. Like many DJs, he has his roots in New York, a city that (as we know) embraces the talent and eclectic styles of DJs. But what Tonnesen is up to lately is the DJ’s equivalent of “The American Dream”. His tracks (which include remixes for Icona Pop and Nina Sky) are being released on the same labels that push artists like Calvin Harris, Chromeo and dozens of others you’ve undoubtedly heard of or danced to. He’s even worked alongside some major fashion lines like Prada and DVF to score music for their runways.

But his greatest accomplishment to-date is his first original single, “Star Burst”. The song features Cobra Starship (reminder: “Snakes On A Plane (Bring It)” is almost 8 years old) and is co-written by Tonnesen and members of the band. Cobra Starship show us that they are continually pushing the envelope of electro-pop music. Add Tonnesen’s Midas Touch and you have a single destined to be the (not so surprising) hit of the summer.

New Jersey fans of Neat Beet will undoubtedly hear “Star Burst” live when both Tonnesen and Cobra Starship lyricist Gabe Saporta perform at MIXX in Atlantic City on Sunday. He’s also in the middle of 3 (yes, three) residencies at some big-name clubs in NYC: Lavo, Marquee and PH-D. Foxwood’s Shrine Nightclub hosts him on Saturday, April 19.

Free Download: “The Desert” and “Fire Breather” by Laurel