Jamie xx Releases New Track, “All Under One Roof Raving” 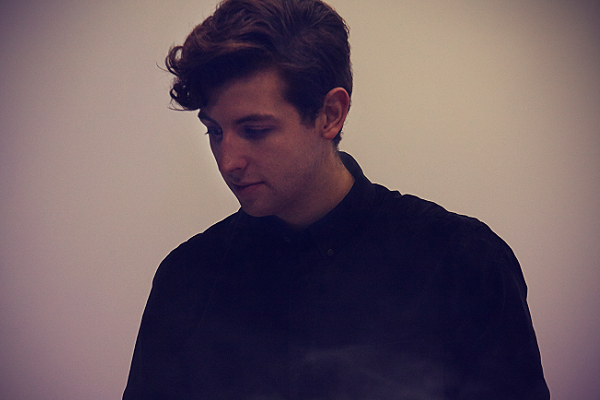 Following up on his success with The xx, producer Jamie Smith, known as Jamie xx, is building a strong solo discography on the side. He just released a new single this week entitled “All Under One Roof Raving”. He combines a variety of muffled vocal samples and steel-drum beats with a trip hop base. You can get a sense of his xx roots in as it almost sounds like it could be a backing track or club version of a Coexist song.

Check out the visual stream of the new track here.

He has a handful of tour dates on the way, including some big American festival appearances, like Electric Zoo in August.